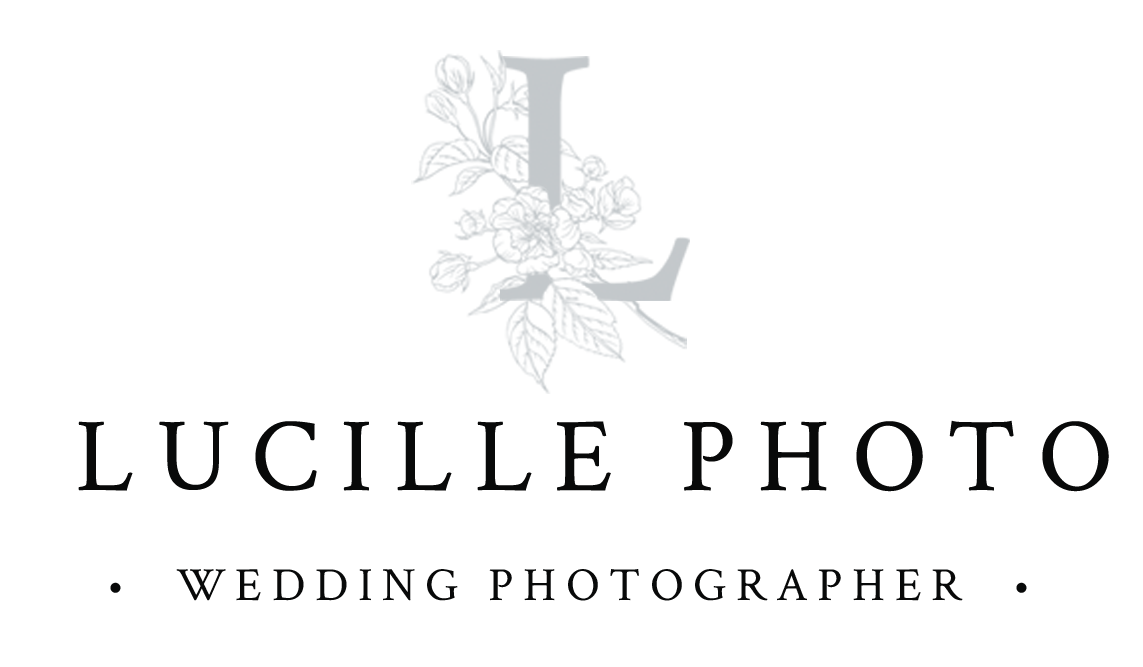 What Is a Film Photographer?

When you begin your vendor search, you learn a lot of new terminology pretty quickly. Before you got engaged, you probably had no idea what a “second shooter” was, how “boutonniere” was actually spelled, the difference between embossing and engraving, or why you would want something called a print release. Likewise, the idea of a film photographer may be a new one to you. Don’t all photographers shoot on digital cameras?? Well, no, actually.

Despite popular belief that film photography is dead, it’s actually lives on within many photographers, a small fraction of whom are in the wedding industry. For me personally, I fall into what’s referred to in the industry as a “hybrid” photographer – meaning that I shoot both film and digital depending on what I feel is right for the moment. More on that later.

First, I want to explain the process of film photography to help you appreciate it! I shoot both 35mm film and what’s called medium format film, which is a larger film, which means the negatives are a larger file size and result in more detail. I shoot this film and then mail it to my lab in California. They take care of processing it and scanning it for me according to my preferences and then they send me the scans in digital form via dropbox. I take the scans, do some minor edits on them, and then edit the digital photos I took at your session or wedding so that they match the colors and tones of the film scans.

So why would I shoot film when digital cameras are so good nowadays? Well, simply – photography is an art form, and film is the medium that I prefer. I enjoy the process of film. I like feeling like I made something with my hands. I feel more involved in the process. And to be honest, there’s not as much room for error with film as there is with digital (in terms of what can be adjusted in photoshop), so I tend to shoot more carefully and intentionally when I’m shooting film. The results are beautiful, and to me they’re worth the risk of not being able to manipulate as much later on. The colors and tones of film are so flattering. I’ve seen film handle some really crappy lighting situations and somehow make it look beautiful.

That said, wedding days are a unique phenomenon with lots of moving parts. If a candid moment is unfolding in front of me, I don’t always have the time to grab my light meter, meter the light, manually focus my film camera, and get the shot in time. Sometimes I just need to grab my camera, shoot away, and hope for the best. That’s where my digital camera comes into play. So yes – I’m constantly slinging two cameras on your wedding day! If the lighting and timing allows, I’ll choose film every time. But those two things don’t always work out the way I’d like, which is why having a digital option is a good safety net to help make sure your wedding is captured the best way possible.

As I started writing this article, I realized I have a lot more to talk about when it comes to film than I originally thought. Instead of making this one giant essay, I decided to break it up a little bit. So now that you know what a film photographer is, you’re probably wondering why you should care? So next, I’m going to explain why you should hire a film photographer. 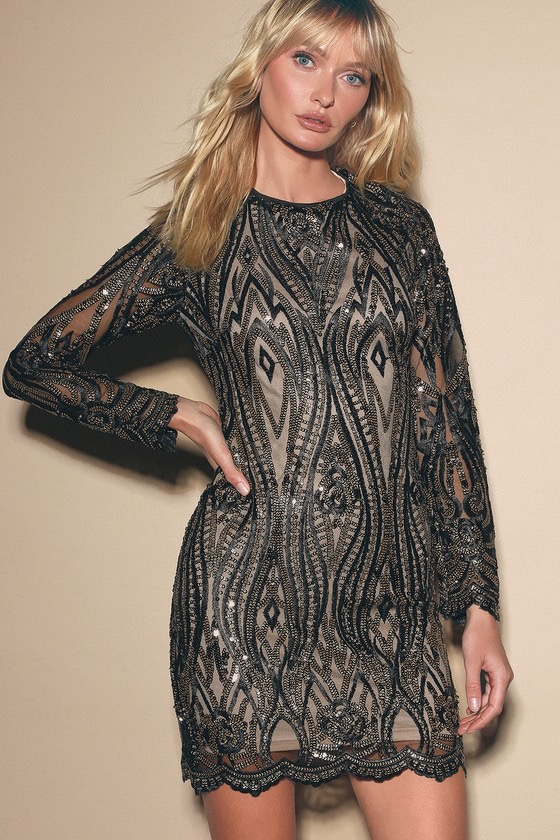 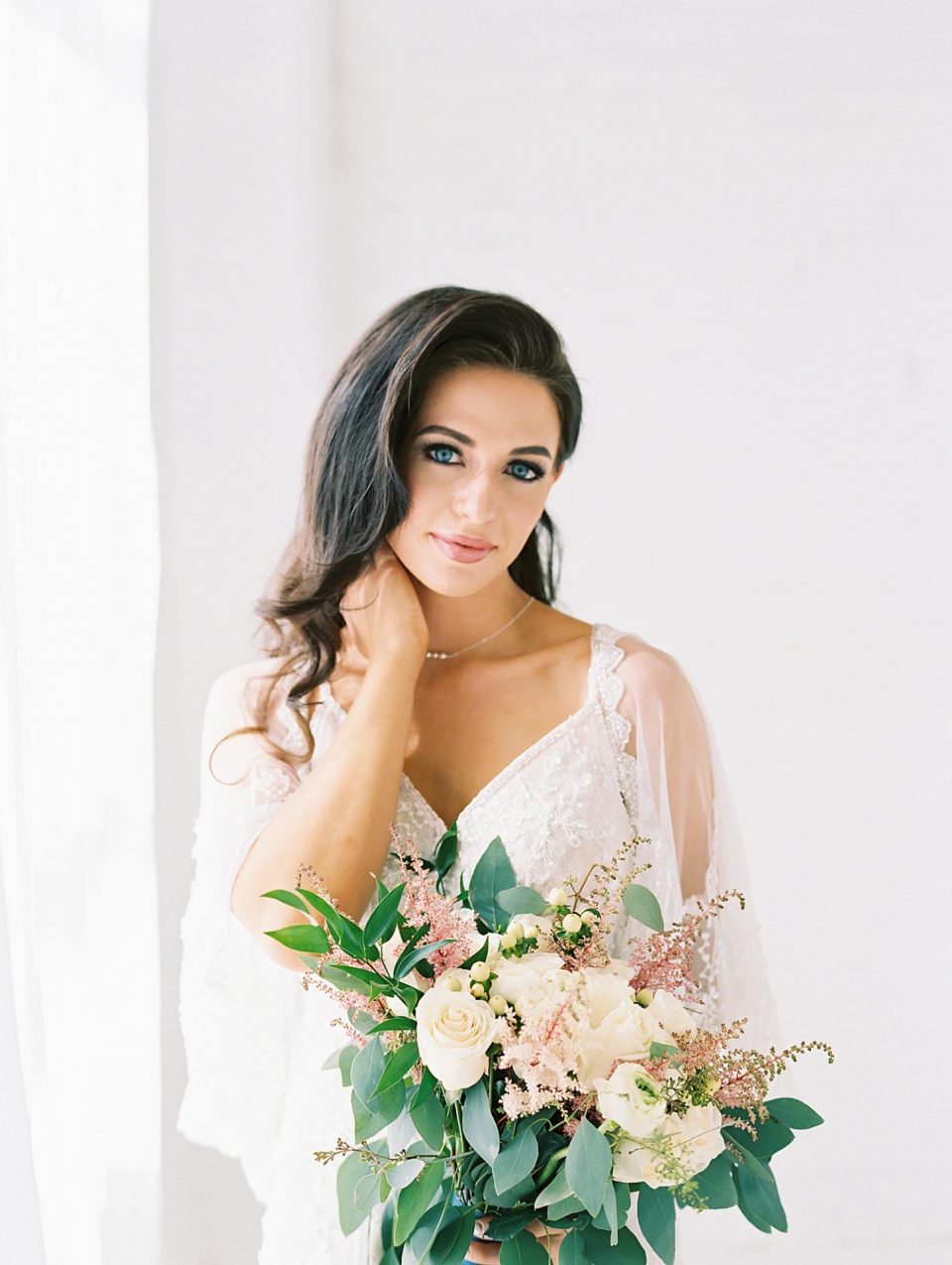 7 Wedding Dress Designers That Should Be On Your Radar 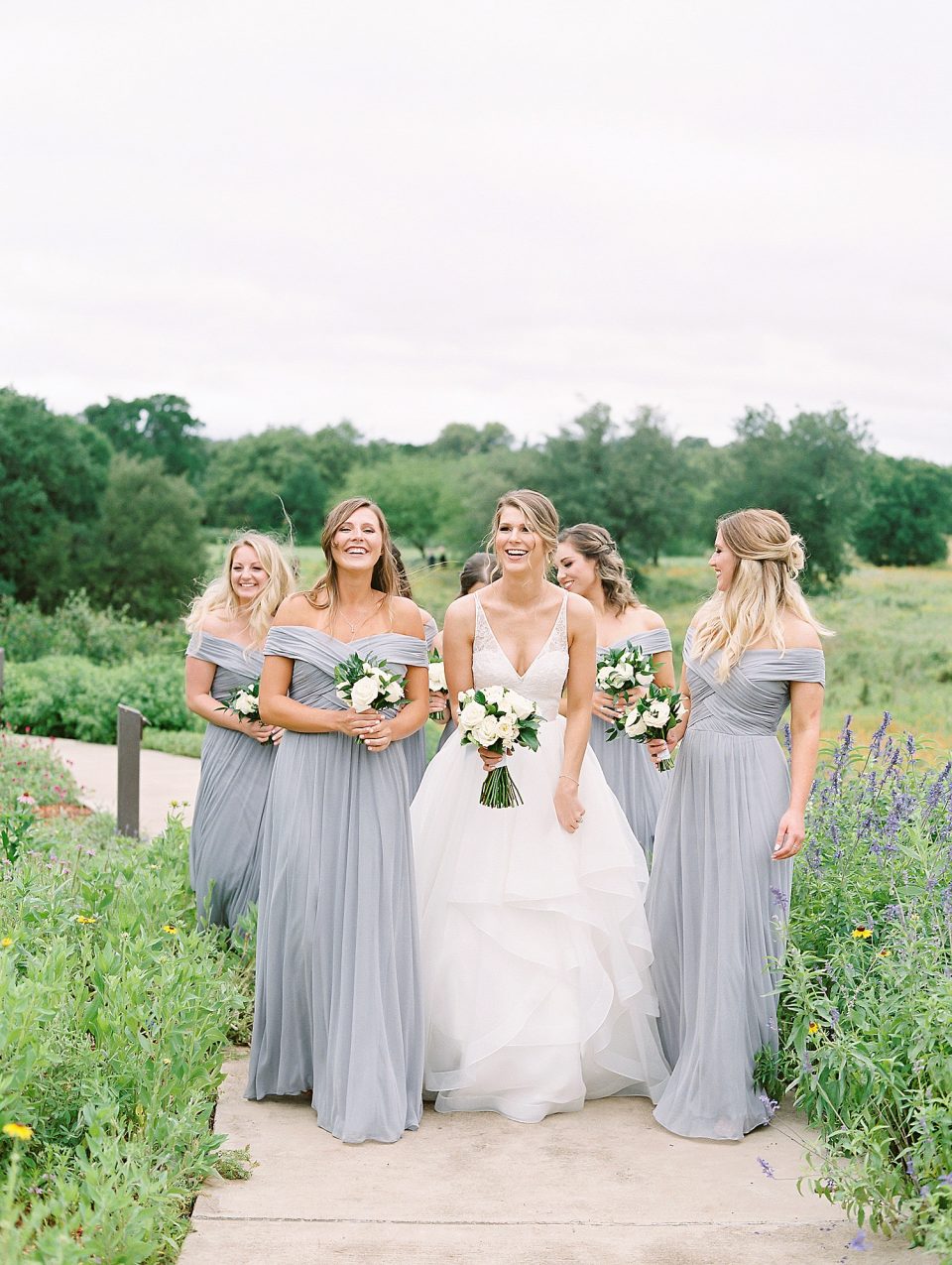 7 Wedding Dress Designers That Should Be On Your Radar

Get weekly wedding planning tips, interviews with wedding professionals spilling all the secrets, first access to sales and announcements, and more.

BACK TO TOP
BACK TO TOP
COPYRIGHT LUCILLE PHOTO 2020 © ALL RIGHTS RESERVED. 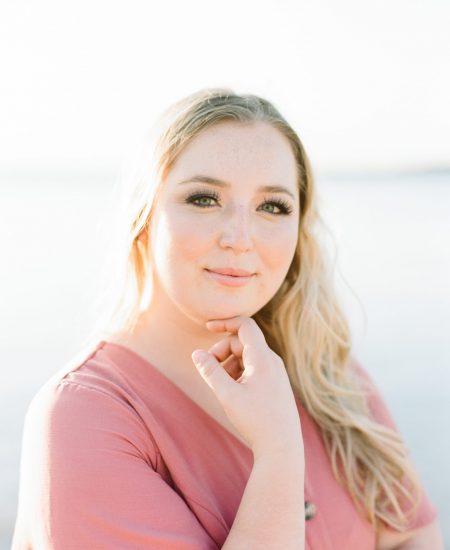 I'm an Austin wedding photographer who documents the essence of people and the memories they make together. Stick around to view more of Austin's most beautiful weddings and advice on how to plan your own spectacular celebration! 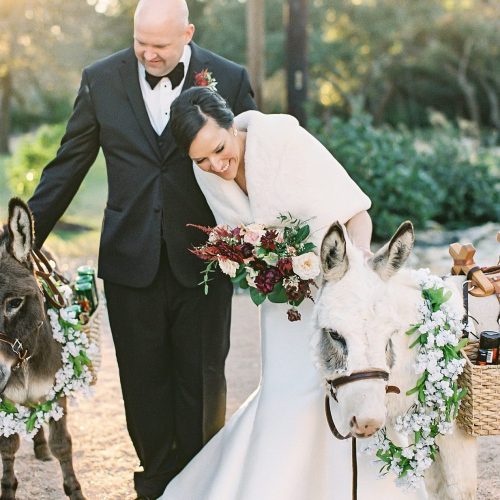 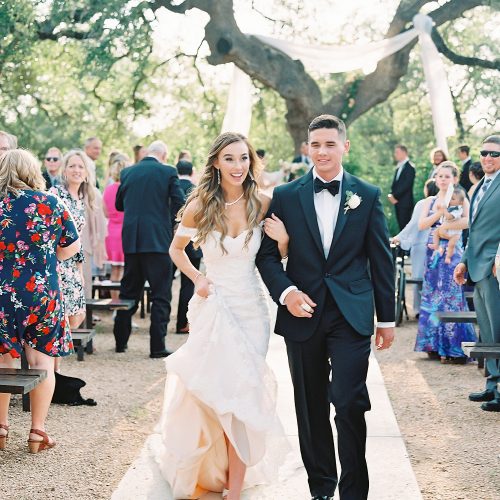 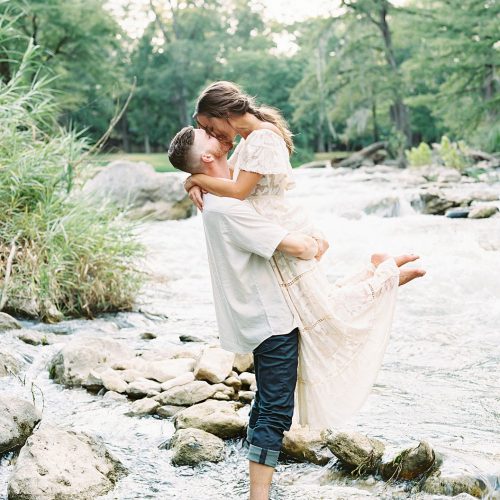 we are on socials